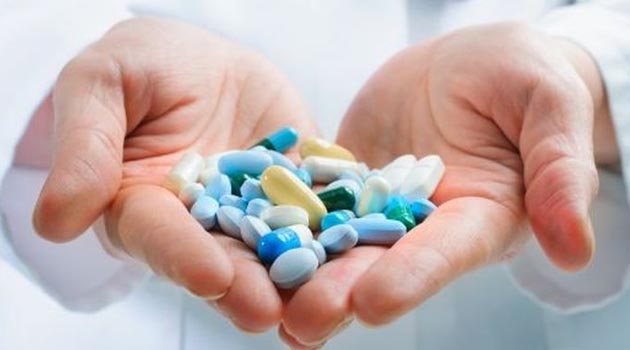 Health Insurance News
March 31, 2018 admin 546 Views 0 Comments 1700% profit, National Pharmaceutical Pricing Authority (NPPA), Private hospitals
An analysis of bills from four reputed private hospitals in Delhi and NCR by the National Pharmaceutical Pricing Authority (NPPA) has revealed that they are making profits of up to 1,737% on drugs, consumables and diagnostics and that these three accounts for about 46% of a patient’s bill. The analysis, released, noted that “the major beneficiaries of profits in all these cases because of inflated MRPs have been hospitals rather than drugs and devices’ manufacturers”.