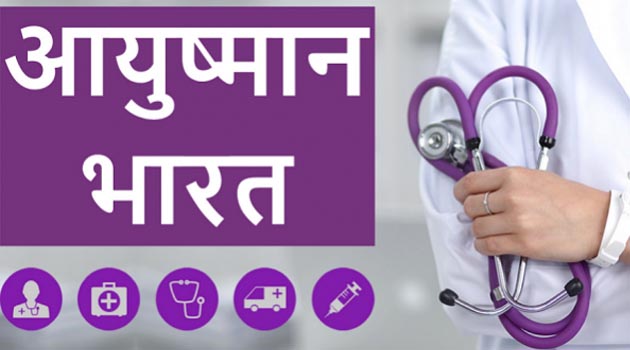 Many private hospitals in Chennai have allegedly refused to provide dialysis to pensioners and their family members under the TN Government’s New Health Insurance Scheme.

According to official data, under the scheme, the state has 7.5 lakh beneficiaries who pay a monthly premium of 350 so that they can avail cashless treatment at certain government and private (network) hospitals, which are part of the insurance agreement.

Given the age, many of the beneficiaries suffer from renal issues and require dialysis at least twice a week. But many private network hospitals here refuse the treatment and refer them to government healthcare centres, say pensioners.

NL Sridharan from Tamil Nadu All Department Pensioners’ Association said that they have been requesting the government to ensure that all recognised hospitals were made a part of this scheme because it is difficult for senior citizens, particularly those staying alone, to find a network hospital during an emergency like heart attack or stroke.

“Also, the scheme should not be administered by a third party and make sure that cashless treatment is available in all the hospitals so that pensioners don’t struggle to gather funds during such emergencies to pay the money demanded by private hospitals upfront before admission,” he said.

will be taken against private hospitals denying treatments to beneficiaries, a finance department official said that they can contact the helpline (1800 233 5544) number and action will be taken. Only on Tuesday, the ceiling on medical assistance under this scheme was increased from 4 lakh to 5 lakh for the next four years and for those with specific illness (cancer, liver and other transplantation etc) can get assistance of up to 10 lakh, the official said.