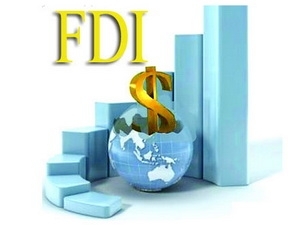 The Lok Sabha has recently passed the Insurance Amendment Bill, which seeks to hike the Foreign Direct Investment limit from 49% to 74%, with Finance Minister Nirmala Sitharaman saying that the measure was necessary to allow the insurance companies to access growth capital.

The Bill has already been passed by the Rajya Sabha. The Finance Minister, speaking in the Parliament, pointed out that there is significant stress in the insurance sector, with three out of the seven public sector insurers below the solvency margin. Many of the insurance companies are hard pressed to maintain solvency ratio of 150% as per the norms, she added.

She also pointed out that the government will provide funds to public sector insurance companies but private players will have to raise capital on their own. The Bill provides them headroom to raise capital, she stated.

“If growth capital is hard to come by, there will be a stress situation. In order that the stress situation is not left unattended, we need to raise the FDI limit”, Nirmala Sitharaman pointed out, adding that the pandemic has worsened the woes of insurance companies.