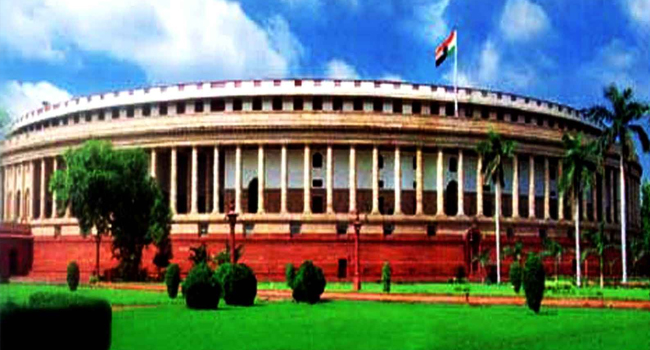 The Parliament passed a bill to prevent dam disasters through regular surveillance, inspection, operation and maintenance, with Rajya Sabha approving the legislation amid several Opposition parties calling it an assault on federalism and demanding that the bill be sent to the select committee for scrutiny.

Lok Sabha had passed the Dam Safety Bill, 2019, which seeks to provide a robust legal and institutional framework for ensuring the safety of dams, in August 2019. The Upper House passed the bill by voice vote even as a motion to send it to the select committee of the house was defeated with 80 lawmakers voting against it and 26 in favour.

Responding to a discussion on the bill in which 22 MPs took part, Union minister of Jal Shakti Gajendra Singh Shekhawat alleviated the concerns of several opposition MPs that the Centre’s intention was to encroach on the powers of state governments, saying the government followed the principle of cooperative federalism in its working.