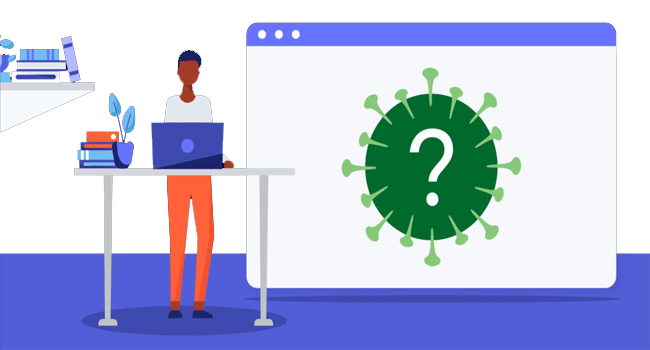 “Based on an entirely different data source (life insurance claims), we show that death registrations in 2020 were likely short by 0.56 million. We also contend that there were likely 4.15 million additional deaths in 2021 than the government’s estimated total for pre-pandemic 2019. Taken together, these numbers significantly exceed the government’s official number of 4,81,000 (0.481 million) Covid-19 deaths in 2020 and 2021,” stated the paper.

For 2020, the authors used the actual death claims settled to estimate the missing death registrations.

“This is hard data, not an estimate,” stated the authors. Based on partially available data, the authors state they have conservatively estimated that the number of death claims likely to be settled in 2021 would be about 3.003 million. “There is a process that connects ‘claims settled’ and ‘deaths registered’. The chain of events leading to a death claim being settled is: (i) an insured person dies; (ii) the death is registered and documentation obtained; (iii) a death claim is filed with a life insurer and is settled by the insurer based on the evidence of death (for example, death certificate produced through the registration process),” explained the authors.

They give a disclaimer that they did not find data to estimate the proportion of death claims settled to the actual number of lives lost to account for a person with multiple life insurance policies.

The paper argued that death claims settled are a good proxy for death registrations given how steady the ratio between claims and registered deaths has been. Then, using data on new individual policies sold in 2019 and 2020, they conclude that through- out 2020 and 2021, the number of policies in effect is likely not very different from the number of policies in effect in earlier periods.

Using the data, they calculated the estimated number of deaths during 2020 at 86.81 lakh.

However, the actual deaths registered in 2020 were just 81.5 lakh. Thus they estimate that 5.6 lakh or 0.56 million deaths are missing from 2020 death registration data.