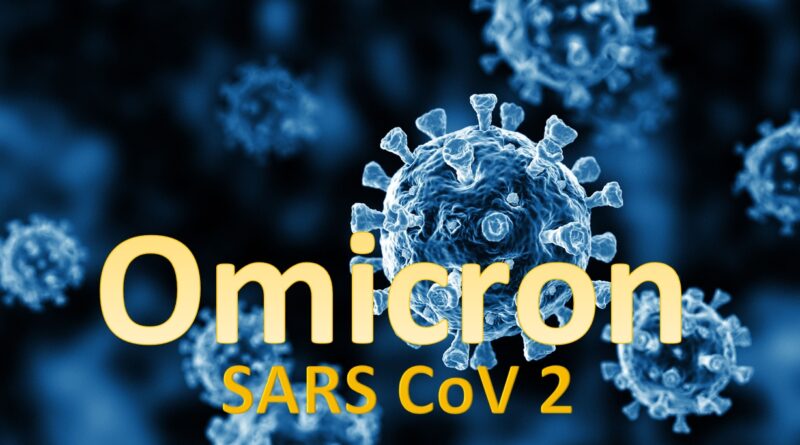 India could see a major surge in Omicron cases during January-February as the variant is expected to outpace the speed at which the Delta strain spread, a senior official source told. He said the infections, however, are likely to remain mild.

The spike, predicted after conducting modelling studies, should be no cause for panic as the infectious disease appears to be approaching a stage of endemicity in which transmissibility will remain high, but the virus will not cause severe disease, he said.