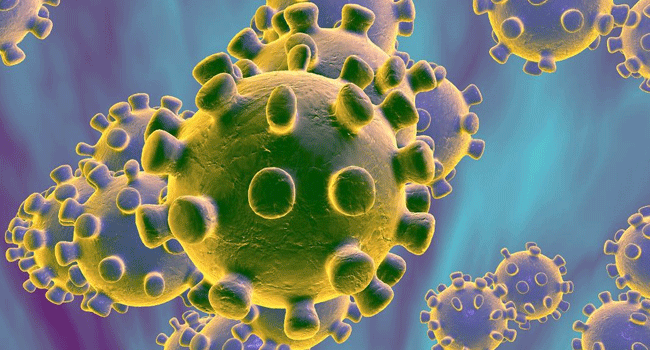 Central government on directed states and union territories to increase vaccination coverage amid concerns over the potentially more contagious new Omicron variant of coronavirus detected in some countries recently. Apart from this, the Centre has also asked to enforce intensive containment, and active surveillance measures.

Centre has asked all states and union territories to conduct rigorous screening and testing of all international travellers coming from or transiting through South Africa, Hong Kong and Botswana.

In a letter to the additional chief secretary/principal secretary/secretary (Health) of all states and union territories, Union Health Secretary Rajesh Bhushan asked them to ensure that samples of travellers turning positive are sent to the designated genome sequencing laboratories promptly.

As a proactive step, the government has already placed nations, where this VoC has been found, in the category of ‘at risk’ countries for additional follow-up measures of international travellers coming into lndia from these destinations, he said in a letter dated November 27.

Meanwhile, several states have started taking up measures to clamp down the spread of the variant.