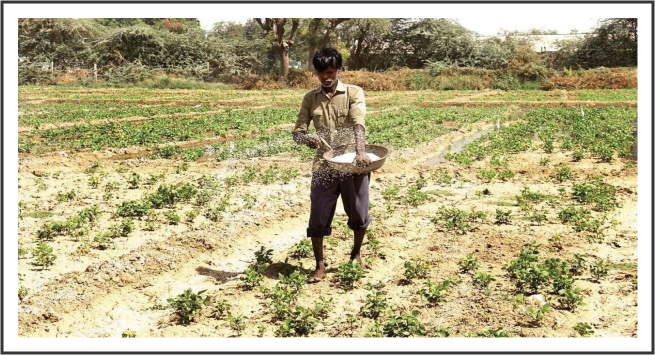 General Insurance Plans
September 10, 2019 admin 853 Views 0 Comments
As much as 1.5 lakh farmers in Ganjam district of Odisha are threatening to stage a protest against the insurance company which enrolled them under Pradhan Mantri Fasal Bima Yojana (PMFBY) last year. Controversy arose from the disagreements over the total area affected by Cyclone Titli last October. According to sources in the district administration, the company paid a smaller number of affected people than identified in the post-cyclone survey. Last October, Cyclone Titli caused heavy devastation in the districts of Ganjam and Gajapati with wind speeds up to 150 kmph. Heavy rainfall caused flooding in several parts of the districts. The cyclone left more than 60 people killed. “A joint team of insurance officials, agriculture and revenue department officials conducted a review. Based on eye estimation, compensation was to be given to Gram Panchayats (GPs) that sustained 50% and above crop loss,” said Manoj Behera, Deputy Director of Agriculture in Ganjam. “We initially gave a list of 112 GPs to the company, but they ended up paying in around 59 GPs,” he added.