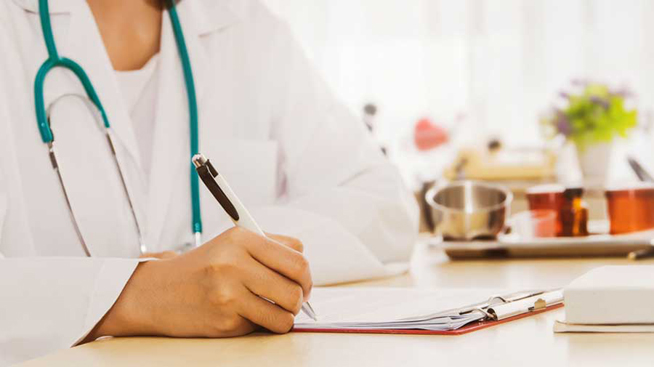 The government has brought out a notification that will allow Ayurveda doctors to be trained and legally allowed to perform a variety of general surgical, ENT, ophthalmology, ortho and dental procedures.

However, the president of the Central Council of Indian Medicine said that these surgeries have been going on in ayurveda institutes and hospitals for over 25 years and that the notification was merely to clarify that it is legal.

The notification dated November 19 listed the procedures that will be included in the PG training of Ayurveda doctors by amending the Indian Medicine Central Council (Post Graduate Ayurveda Education) Regulations, 2016. It stated that the amendments were being made with the sanction of the central government.

During the period of study, post-graduate scholars of Shalya tantra (general surgery) and Shalakya tantra (surgeries of the ear, nose, throat, head and eye) will be practically trained to perform various surgical procedures independently.

General surgical procedures include amputation of gangrene, skin grafting, laparotomy (opening up of the abdomen), many advanced gastro-intestinal surgeries. Under Shalakya tantra they will be trained to do fairly advanced ophthalmic surgeries such as iris prolapse surgery, squint surgery, cataract surgeries of all kinds.

“Postgraduate courses in surgery, ENT and ophthalmology have been there in ayurved since 20-25 years and we have always had surgical OPDs… No one had looked into the legality of what has been happening for decades.

So, after consultation with the ministry and Niti Aayog, it was decided to put it down in writing to make it clear that what is already being done is legal,” explained Dr Jayant Deopujari the president of Central Council of Indian Medicine (CCIM).

“General surgery is a part and parcel of modern medical science which cannot be mainstreamed with ayurveda. Introducing training modules to the postgraduate curriculum of ayurvedic studies leading to titles such as MS (Ayurved) can potentially disrupt and jeopardise the basic standards of care and safety of patients,” said Dr P Raghu Ram, president of the Association of Surgeons of India.