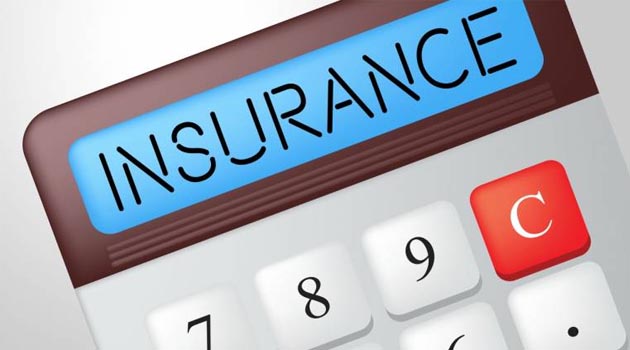 The Supreme Court has recently declined to grant the insurance claim to the legal heir of a man who died of asphyxia due to alcohol consumption.

A bench of Justices M.M. Shantangoudar and Vineet Saran stated that the proviso of the insurance company makes it clear that the injured is not entitled to compensation since it was proved that he was intoxicated and that death was due to intoxication. SC said the insurer was only liable to compensate a person who got injured solely and directly from an accident.

The bench said, “The provisions of insurance policy specifically disclose that compensation will not be paid in respect of injury of the injured if he is under the influence of intoxicating liquor.”

The judgment of SC came on an appeal filed by Narbada Devi, the legal heir of a man employed as watchman with the Himachal Pradesh State Forest Corporation. The man died on a rainy cold night of October 7-8, 1997, in Chopal Panchayat of Shimla district. The post mortem indicated that the probable cause of death was asphyxiation caused by alcohol consumption and regurgitation of food into larynx.

“We find that the National Commission and the State Commission have rightly held that the deceased’s death was not accidental, and that the insurance company would not be liable to settle the appellants’ claim”, said Supreme Court.