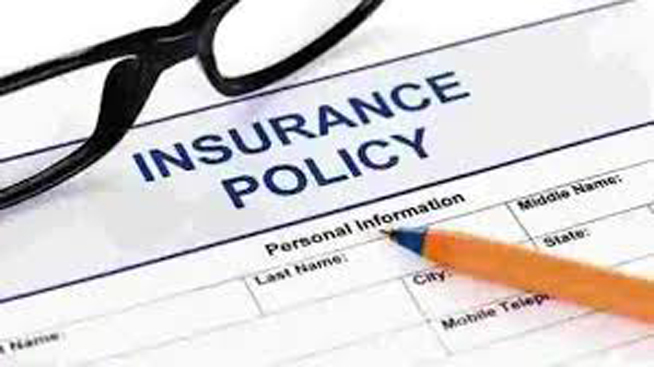 An IRDAI-appointed committee’s proposal to make it mandatory to disclose insurance commissions charged on policies has rekindled an old debate, forcing the regulator to clarify that no decision has been made.

The committee of CEOs formed to recommend changes in finance, costing and policies of insurance had recommended that the exact amount of commissions charged on each policy should be mandatorily printed in the interest of transparency.

The Insurance Agents Welfare Association (IAWA) has opposed the move saying that it will impact livelihoods and hurt the penetration of insurance. In a letter to IRDAI chairman Debasish Panda, IAWA said the move if implemented will be like printing the margins of service providers or vendors on their products.