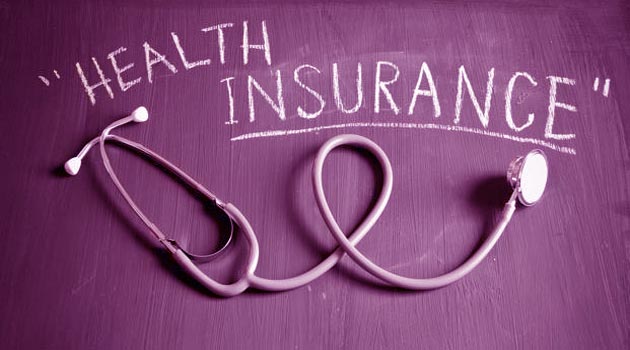 Niva Bupa Health Insurance (formerly known as Max Bupa Health Insurance), one of India’s leading standalone health insurers, has just announced a campaign, titled ‘Zindagi Ko Claim Kar Le’. This is the first campaign from the company since it rebranded itself as Niva Bupa in July this year.

With the campaign, Niva Bupa is trying to bring about the idea that health insurance is for freedom, and not constraints. The campaign has been created by Glue Creatives and captures real life situations. It showcases how health insurance enables people to accumulate experiences and build memories.

The campaign is made with an intent to change the way health insurance is perceived by people. The three films in the campaign have been directed by celebrated director Shlok Sharma, who has assisted Vishal Bhardwaj on movies like ‘Omkara’ and was the second unit director on ‘Gangs of Wasseypur’ franchise.