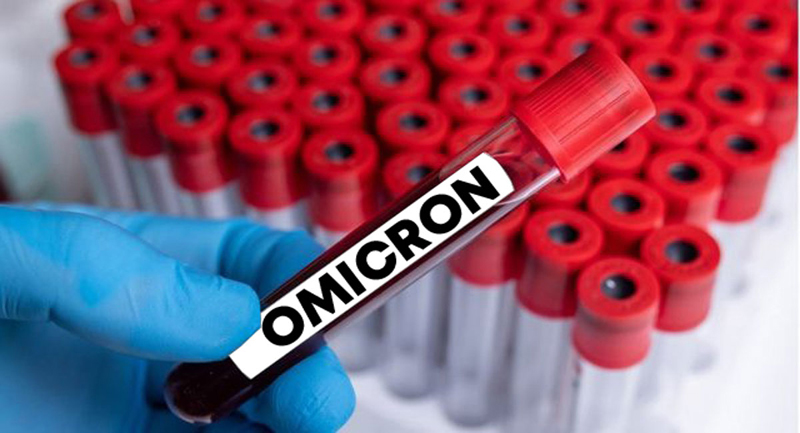 The omicron variant replicates around 70 times faster than delta and the original Covid-19 strain, though the infection severity is likely to be much lower, according to a University of Hong Kong study that adds weight to the early on-ground observations from South African doctors.

The supercharged speed of omicron’s spread in the human bronchus was found 24 hours following infection, according to a statement from the university. The study, conducted by a team of researchers led by Michael Chan Chi-wai, found that the newest variant of concern replicated less efficiently — more than 10 times lower — in the human lung tissue than the original strain which may signal “lower severity of disease.”

The study, which suggests that omicron jumps faster from one person to another but doesn’t damage lung tissues as much as its predecessor strains did, is currently under peer review for publication in a scientific journal. Bloomberg didn’t have access to the entire study.