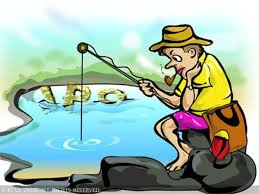 New India Assurance and General Insurance Corporation have obtained board approval from their respective boards for listing of their shares in an initial public offering (IPO). With the companies looking at selling around 10-15% of their equity, the government could raise close to Rs 10,000 crore from the sale of shares.

“Our board has already approved listing of the shares and we have sent our proposal to the government for approval,” said G Srinivasan, Chairman New India Assurance. He said that he expected the company to go for a listing within six months of the government’s approval. Although listing of these two public sector insurance was part of the budget announcement, typically PSU divestment is cleared by the cabinet.

The General Insurance Corporation (GIC Re) – the only reinsurance company in the country -has also obtained its board clearance for an IPO. This was disclosed by the corporation’s chairman Alice Vaidyan while unveiling the financial performance.