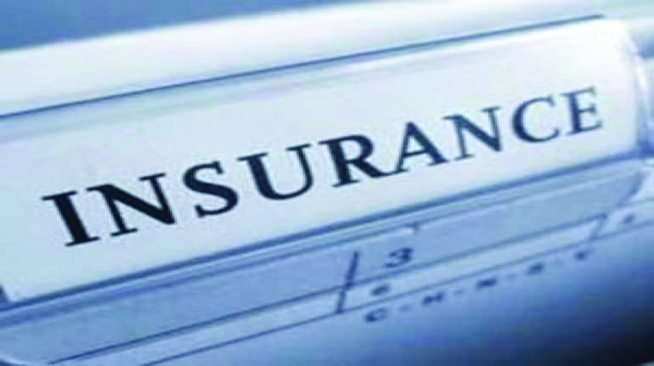 The new business premium as per IRDAI data was to the tune of Rs 35,458 crore in November, up 30 per cent YoY.

LIC’s growth in NBP was mostly driven by group single premiums, which were up almost 70 per cent YoY in November.

LIC is the largest player in the group single premium market.

However, on an annualised premium equivalent (APE) basis, private sector life insurance companies grew 21 per cent, following a 3-11 per cent growth over the past three months.

Likewise, LIC’s premium on an APE basis was up 30 per cent YoY in November, as opposed to 11-15 per cent in the past three months. Analysts said increased activity after a slowdown in business in October due to the festival season could be the reason for higher growth in November.