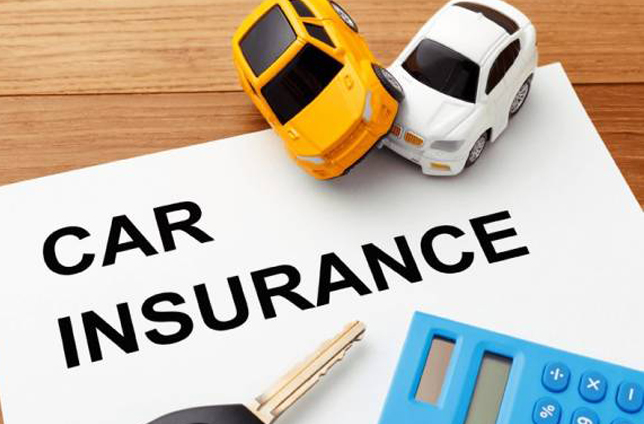 The insurance industry’s plan to hike third party motor insurance premium for the first time after three years from April 1 is likely to witness a delay.

The Ministry of Road Transport and Highways, which issued the original draft proposal on the revised motor third party motor premium on March 4 for public feedback, had originally planned to allow insurers to implement the revised rates from April 1. However, for some technical reason, the ministry has reissued the same draft proposal on March 17.

“There were some technical issues for which the draft proposal has to be reissued. Now the revised rates can only be implemented after May 15 after completing the entire set of legal formalities including insurers notifying their clients about the new rates,” sources said. General insurers will be getting an opportunity to revise the motor third party rates after three years since last revision had happened in May 2019. The annual hike was put on hold due to the Covid pandemic that hit the country in March 2020.