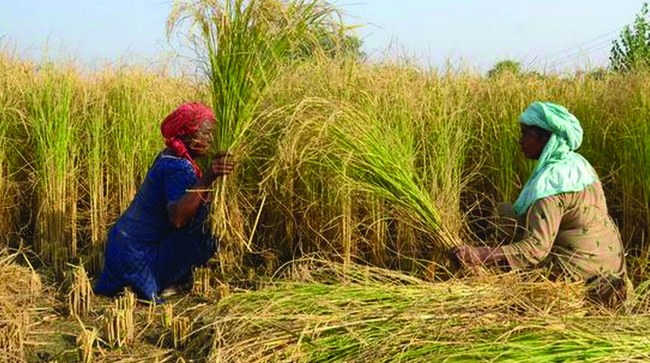 The Maharashtra government has asked crop insurance companies to take cognizance of complaints by farmers and warned that the State will initiate action against companies denying insurance claims to eligible farmers.

On the other hand, the Union Ministry of Agriculture has said reports of farmers getting a paltry sum of insurance claims in some districts of Maharashtra are factually wrong, as most of them are only part claims and not the actual sum received.

Sattar said it is the responsibility of crop insurance companies to immediately deposit payment for the insurance claims in the bank accounts of eligible farmers, who have suffered because of unseasonal rains.  He said farmers were agitated due to the delay in insurance claim payments.