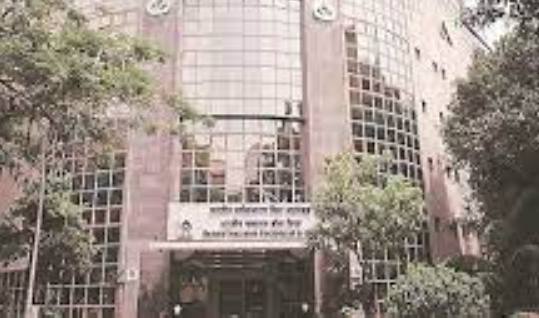 The government said that New India Assurance GM Madhulika Bhaskar would hold additional charge as chairman and MD of the company for three months.

The listed company has been operating without a full-fledged chairman & MD for over four months since Atul Sahai retired in February. According to sources, the selection of chairpersons and directors for the public sector insurance companies have been on hold following a petition by a General Manager against the appointment process. The government has repositioned PSU headhunter Banks Board Bureau as Financial Services Institutions Bureau.