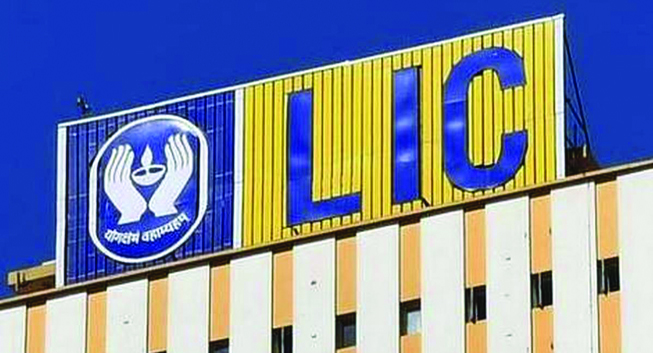 LIC, which made its debut on bourses earlier this year, is replaced by leading NBFC Bajaj Finance and Adani Group’s Adani Transmission.

Shares of Life Insurance Corporation are down by 30 per cent compared to its IPO price of Rs 949. The company has eroded about Rs 1.75 crore worth of notional wealth as it had listed with an m-cap of Rs 6 lakh crore.

On the other hand, shares of Adani Transmission have rallied as much as 130 per cent in 2022 so far. Bajaj Finance has remained flat in the current year. India’s largest insurer, which manages assets worth more than Rs 41 lakh crore, had launched a Rs 20,500 crore initial public offering in early May.

LIC reported a multi-fold surge in its June quarter net profit to Rs 683 crore from Rs 3 crore a year ago. But on a sequential basis, net profit was down from Rs 2,371.5 crore logged in the March quarter.

Domestic brokerage firm Geojit Financial Services has initiated its coverage on LIC with a target price of Rs 810, an upside potential of close to 20 per cent.

“LIC saw a recovery in its market share in the quarter gone by, and will continue to maintain its dominant position in the life insurance domain for a very long time,” said the brokerage.

Strong goodwill among the general public, government backing, and the robust investment portfolio remain favourable factors and ensure the company will perform well in the long term, Geojit added. Another brokerage firm Motilal Oswal has a target price of Rs 830 on the stock with a buy rating.