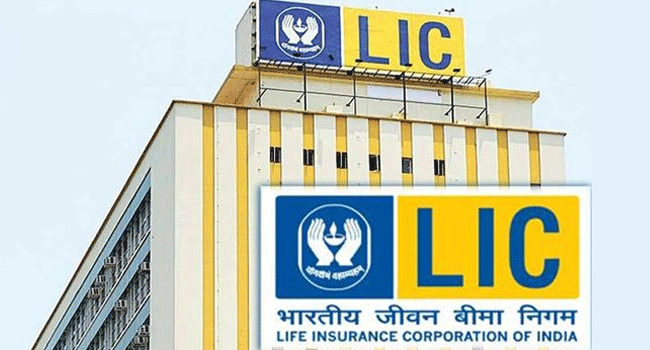 Life Insurance Corporation of India (LIC) is planning to transfer nearly $22 billion from policyholders’ funds into a fund earmarked to pay dividends or issue bonus shares, two sources said, as the country’s largest insurer aims to shore up both its own net worth and investor confidence.

The state-owned insurer listed on stock exchanges in May, but its stock has since dropped by more than 35 per cent, wiping off nearly Rs 2.23 trillion in investor wealth.

LIC is now looking at steps to revive its share price, said a government official, who did not want to be named. The company plans to transfer Rs 1.8 trillion ($21.83 billion), a sixth of the Rs 11.57 trillion lying in its non-participating fund, to its shareholders’ fund, according to an official aware of the matter.

Life insurance companies primarily sell two types of products: the first are ‘participating policies’ where profits are shared with customers and second are ‘non-participating,’ or ‘non-par,’ policies that have fixed returns. LIC parks the premium it collects from the latter in a non-participating fund.