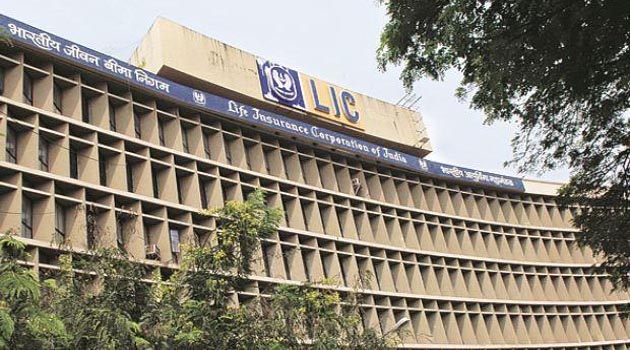 LIC has roped in Milliman Advisors to derive its embedded value (EV) as on September 2022. Milliman had ascertained the embedded value for the insurer before its initial public offering (IPO).

Embedded value is a key metric that indicates an insurance company’s performance, and is the sum of adjusted net worth and value of in-force business or estimated future profits. In July, LIC had announced it would disclose its embedded value twice a year against the industry practice of releasing it once a year.

As the government and LIC had decided to declare the insurer’s Milliman Advisors in March 2022 in its effort to improve transparency in reporting by the organisation, Milliman was also asked to compute the key metric as of March 2022. Now, the reporting actuary would ascertain the EV of India’s largest insurer for September 2022 as well, an official told Business Standard.

LIC had disclosed its embedded value for the first time in its draft red herring prospectus (DRHP) that witnessed an increase from Rs 95,605 crore in March 2021 to Rs 5.39 trillion in September 2021 after segregation of its fund into participating and non-participating funds. This increased further to Rs 5.41 trillion as of March 2022 backed by growth in value of new business (VNB).

In its computation for March 2022, Milliman Advisors had said a 10 per cent drop in equities would lower the embedded value of LIC by 6.5 per cent. Besides drop in equities, the embedded value is sensitive to the taxation rate. It could drop 24.3 per cent if the taxation rate is assumed to be increased to 34.9 per cent, the reporting actuary had noted.