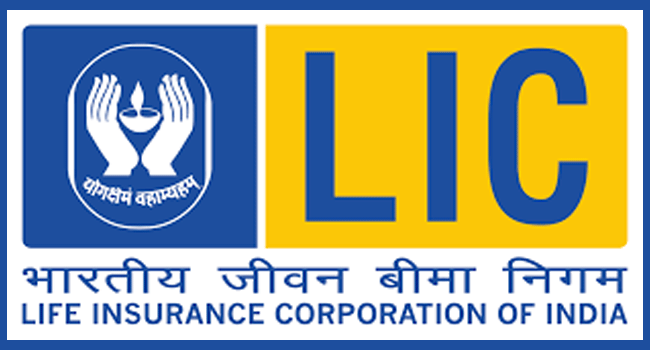 Life Insurance Corporation (LIC), which has a nearly two-thirds market share, fares well in agent productivity and in cost-to-premium ratio.

According to the draft prospectus filed by the insurer , LIC has the highest commission-to-premium ratio of 5.5% against the median of 4.4% for the top five private players. The lowest commission ratio is for SBI Life (3.5%). The higher commission is because LIC primarily relies on its agency force to distribute policies, whereas many private companies have a large part of their distribution through banks.