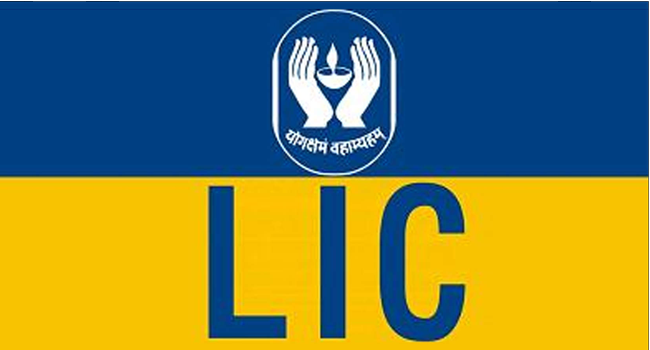 Life Insurance Corporation (LIC) is facing tax claims disputed of Rs 74,894 crore under litigations, which is close to the amount that the corporation is widely expected to raise through an initial public offering (IPO) in the next few weeks. At the same time, the corporation has initiated 227 legal proceedings for recoveries of amounts up to Rs 14,455 crore, which includes defaulting companies.

The corporation has said in its offer document that it is facing 63 tax proceedings where the total amount involved is Rs 74,894 crore. Of this, income tax claims are Rs 72,762 crore, and indirect tax claims amount to Rs 2,132 crore. Bulk of the claims are differences with the income tax (I-T) department over the years on the actual income of the corporation.

The cases are pending with the Commissioner of Income Tax (appeals) or the Income Tax Appellate Tribunal. The corporation is also facing Rs 3,265-crore claims from the I-T department for the year 2003, 2004 and 2005, which are pending in the Bombay high court. The tax department has said that LIC cannot claim deductions for dividend income, provisions for solvency margin and for loss arising out of Jeevan Suraksha fund from its income. The department is claiming Rs 756 crore, Rs 964 crore and Rs 1,545 crore as dues for the three assessment years.

Overall, the corporation is party to 26,919 litigations. These include criminal, consumer, civil and other action by statutory or regulatory authorities. Nearly half (12,323 cases) are consumer complaints, largely relating to claims. There are also 14,263 civil cases that include rival claims on policies and other cases.

According to analysts, the tax claims are not seen as a major issue as the LIC is a government entity and the Centre is going all out by issuing notification, amending legislation and generally ironing out all the issues that are coming in the way of the IPO.