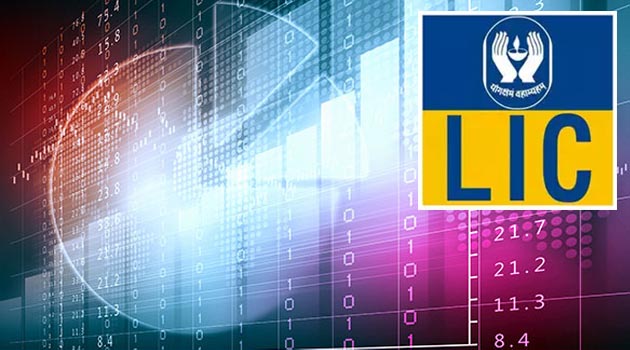 Life Insurance Corporation of India’s (LIC’s) Indian embedded value (IEV) grew marginally to Rs 5.41 trillion as of March 2022 compared with Rs 5.39 trillion as of September 2021, even as the value of new business (VNB) margin grew by 580 basis points to 15.1 per cent during this period due to the diversification of its product mix.

KR Ashok, executive director (actuarial), LIC, said, “The change in EV has to be looked at in totality. There was a mark-to-market loss of around Rs 40,000 crore (equity and debt) that has been captured in the calculation. However, the other factors such as the VNB increased, and hence there was a net growth of around Rs 2,000 crore compared with September.”

The bifurcation of the life fund into par and non-par took place in September last year, hence there was a jump in the IEV of the corporation in September.