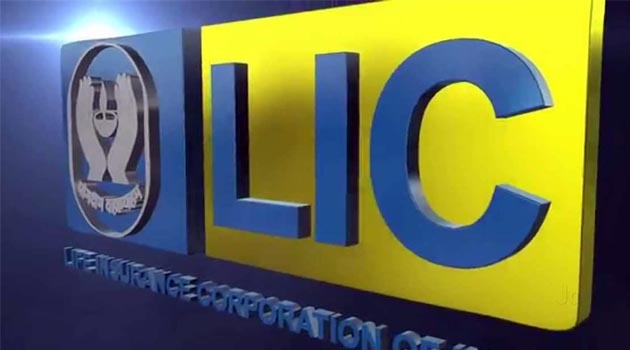 Life Insurance News
February 5, 2018February 17, 2018 admin 601 Views 0 Comments claim settlements, Life Insurance Corporation
Life Insurance Corporation continues to maintain its lead ahead of private life companies in paying out claims with a settlement ratio of 98.31% for FY 2017. Private life insurers also have improved their claim settlement ratio to 93.72% compared to 91.48% during the previous year. During 2016-17, private life insurers resolved 99.73% of complaints reported, while LIC resolved 100% of the complaints — as a result of which there were no pending complaints of LIC as of March 31, 2017. The statistics are based on complaints registered with the IRDAI’s Integrated Grievance Management System (IGMS). IRDAI member (life) Nilesh Sathe said that while claim-settlement ratio had improved for the industry, complaints had gone down and persistency (renewal) of policies had increased. “This is a reflection that mis-selling has gone down and industry players are serious in looking at performance parameters,” said Sathe.