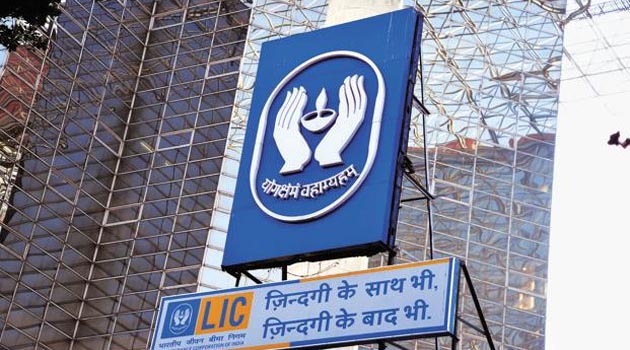 The Board of Life Insurance Corporation (LIC) of India is learnt to have agreed on diluting 3.5% stake in the country’s largest insurer, even as it keeps the 5% stake dilution as an upward limit, as filed in the draft red herring prospectus.

A senior official aware of the development, the Board in a meeting recently decided on reducing the stake for dilution, which will be subject to regulatory approvals, amid headwinds from volatile stock markets and investor interest, even as it could dilute up to 5% stake as stated in the prospectus.

“The 5% limit is still on the table. As per the demand at the moment, markets can support about 3.5%, but if it changes, we can easily increase it to 5%,” the official said, asking not to be named as the proceedings are not in public domain.