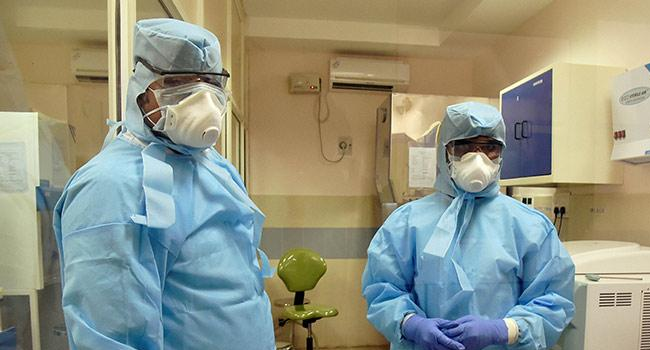 The per capita health expenditure is the highest in Kerala at Rs 9,871, almost four times the national average of Rs 2,100, indicating that the cost of healthcare in the state is significantly higher than the other states. The National Health Account (NHA) estimates report for 2018-19 of the Union health and family welfare ministry, released, puts Himachal Pradesh (Rs 6,946) in the second place.

Kerala’s figures were twice as much as the other south Indian states, with Karnataka at Rs 4,878, TN at Rs 4,311, Telangana at Rs 4,130 and Andhra Pradesh at Rs 4,967. Besides, it has gone up from Rs 9,264 the previous year, 2017-18. The NHA estimates are the sixth consecutive report. It is prepared using an accounting framework based on the internationally accepted standard of System of Health Accounts, 2011, developed by WHO. The report shows that out-of-pocket expenditure in Kerala remains exceedingly high, with two-thirds or 69% of health expenditure being paid from personal savings or borrowings or other sources against national average of 53%.

“The data show that people are paying 2.5 times more than those in other southern states for healthcare facilities in Kerala,” said Mysore Sanjeev, convenor, Project: Jeevan Raksha, an initiative of Proxima Consulting focusing on advocacy, analytics and awareness in healthcare. “On the other hand, Kerala is spending 1.1% of its gross state domestic product (GSDP) on health expenditure, which is marginally higher than other southern states. This indicates that the state government is paying more for healthcare products and services consumed under various healthcare schemes,” he said.