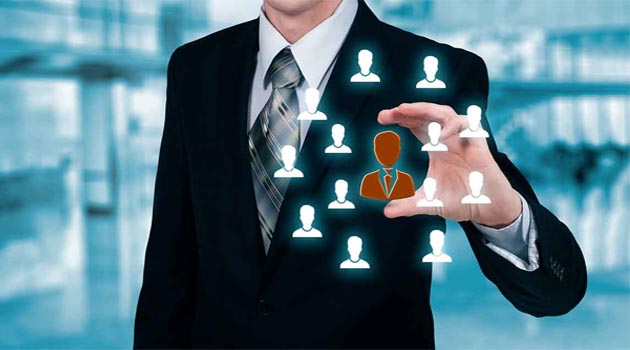 IRDA in India
May 31, 2018 admin 634 Views 0 Comments DEVELOPMENT, investor education, Subhash Chandra Khuntia
Improving insurance penetration in the country and investor education would be among the key focus areas of Subhash Chandra Khuntia, the new Chairman of the Insurance Regulatory and Development Authority of India (IRDAI). “The emphasis has to be on developing the sector. Insurance penetration is still very low in the country,” Khuntia told. Khuntia, who was on Tuesday appointed Chairman, IRDAI, stressed that his focus would also be on educating investors on the benefits of insurance. Expanding the reach of government programmes for crop, life and accident insurance would also be a part of his focus. “I am yet to receive my orders and join the IRDAI. I will look into more issues once I join,” he said. According to the order of the Appointments Committee of Cabinet, Khuntia will have a three-year term. A retired 1981 Karnataka cadre IAS officer, he was previously posted as Chief Secretary of the State from October 2016 to 2017. Prior to that, Khuntia, who belongs to Odisha, also held several positions at the Centre, including that of Additional Secretary and Financial Advisor in the Ministry of Petroleum and Natural Gas. High expectations Insurance players are looking forward to a lot more activity in the sector with the appointment of Khuntia, as the position had been lying vacant for nearly three months after TS Vijayan’s tenure came to an end on February 21 this year. While the insurance industry has seen double-digit growth in recent years, penetration of insurance, or the ratio of premium underwritten to the GDP in India, is still below the global average. According to the Economic Survey, insurance penetration in the country increased to a mere 3.49 per cent in 2016-17 from 2.71 per cent in 2001. With Khuntia’s vast administrative experience, the industry is also hoping for more clarity from the IRDAI on new reporting norms. “The move to the risk-based capital norms for fixing the solvency ratio of insurers and adoption of the IFRS 17 are two of the major issues for the industry,” said R Chandrasekaran, Secretary General, General Insurance Council. Regulations for reinsurance should be another focus of the new IRDAI Chairman, said an executive with an insurance firm. “Further, with a lot of consolidation likely to take place in the industry, the IRDA will also have to give its approvals and monitor the transactions,” he added.