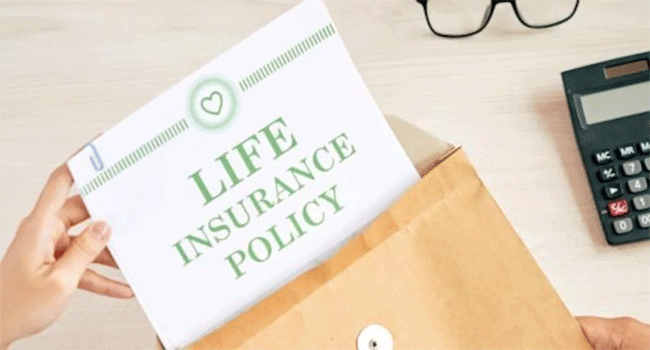 In a first-of-its-kind advisory, the IRDAI has proposed premium growth targets over a five-year period for life insurance companies, in a bid to double insurance penetration in the country.

In a communication to the MDs and CEOs of life insurance companies, the insurance regulator has suggested a gross written premium (GWP) growth target for each insurer.

“IRDAI has given each life insurer indicative targets in terms of total GWP for the next five years,” said Rushabh Gandhi, deputy CEO, IndiaFirst Life Insurance, told. “It has also offered to discuss any regulatory support that the insurer may need to meet the target. Overall, this will help increase the insurance penetration in the country substantially.”

While IRDAI has proposed a target of 30 percent compound annual growth rate (CAGR) in GWP over five years for top-tier insurers because of their large base, it has suggested 50 percent CAGR for smaller companies.

GWP is the sum of new business premium and renewal premium. The regulator has also identified a state for each insurer where it should spearhead the push for increased insurance penetration.