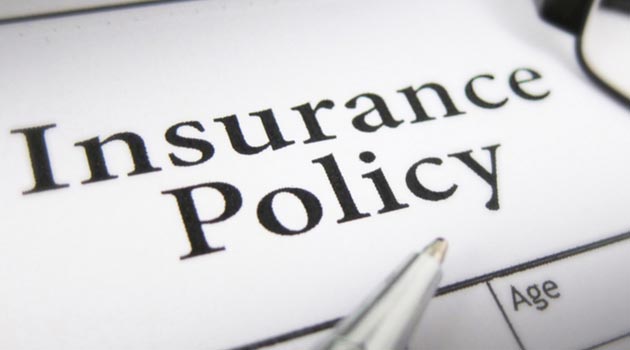 IRDAI has reduced the solvency margin requirement for general insurers providing crop insurance, a decision expected to unlock Rs 1,400 crore of funds for them to undertake more business. The decision, Insurance Regulatory and Development Authority of India (IRDAI) said, is part of series of reforms it has undertaken to increase insurance penetration in the country.

In a press release, IRDAI said it has reduced the solvency margin requirement for insurers doing crop business.

“This move will increase the capacity of general insurers to underwrite more business,” it added.

Solvency margin, a key indicator of financial health of an insurer, refers to the difference between its value of assets and liability. Regulator fixes the solvency margin for insurers.

IRDAI said since fiscal 2017-18, it has been relaxing the period of admissibility of premium due from government for solvency calculation purpose from 180 days to 365 days.

“Now, it has been decided to extend the above relaxations from FY 2022-23 onwards till further orders. This move will improve the solvency status of the general insurance industry as a whole,” the regulator said.

IRDAI expects that the effect of the relaxation will be positive on the industry as it will free up the capital, which can be utilised for underwriting more business.

“It is estimated that approximately Rs 1,400 crore will be unlocked and general insurers may use this opportunity to optimise this freed up capital in a way which leads to increased insurance penetration in India,” the regulator said.

Meanwhile in another decision, the IRDAI has reviewed and rationalised the regulatory returns to be filed by the insurance companies to promote ease of doing business.

Three separate certification requirements have also been consolidated into one. Similar relaxations were given to general and health insurers in May.

The reduced compliance burden, IRDAI said, will enable insurers to better focus their efforts and time in reaching out to every Indian with the ultimate goal of improving coverage and penetration.