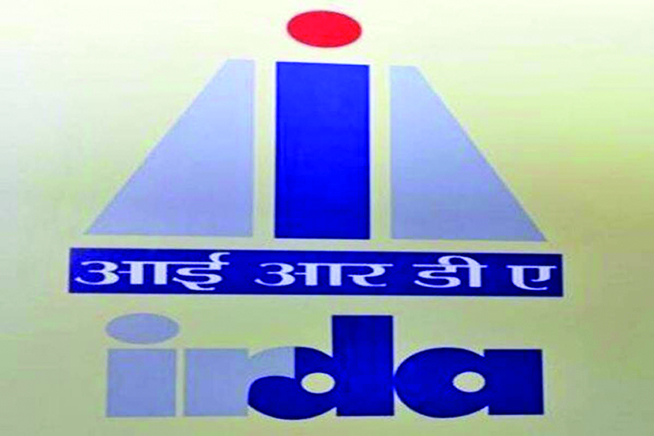 According to an order issued by IRDAI Chairman Subhash C. Khuntia, the insurer had engaged with and made payments towards display of advertisement material with four MISPs from November 2, 2017 to December 31, 2019 in contravention of provisions of the Guidelines. “The violation continued for a period of more than two years. Therefore, the Authority imposes a penalty of Rs. 1 crore”, the order reads.

The allegations against Chola MS General Insurance was that it made indirect payments to MISP, automotive dealers and designated persons in the name of ‘advertisement’ and ‘professional charges’. As per the order, the Guidelines stipulate the maximum distribution fees payable to MISPs and mention that neither the insurer should pay directly or indirectly to the MISP other payments, including the advertising expenses, nor the MISP should receive such payments from insurers.

The insurer is directed to ensure in future that any engagement with automotive dealers is strictly in compliance with MISP Guidelines.