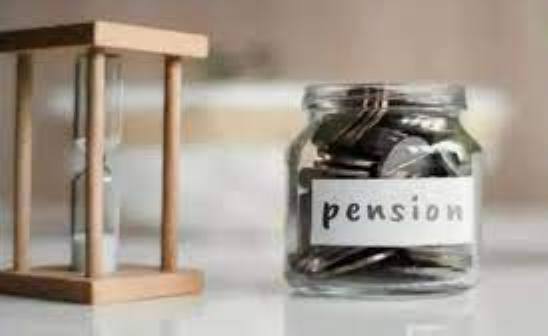 To bring ease of living for NPS retirees, the Insurance Regulatory and Development Authority of India (IRDAI) has relaxed the requirement of submitting a separate proposal form for taking the Immediate Annuity products from proceeds of the National Pension Scheme (NPS). In the current scenario, NPS retirees submit an exit form to NPS and a proposal form to insurers at the time of superannuation.

The regulator IRDAI said, “It has been observed that Pension Fund Regulatory and Development Authority (PFRDA) is collecting exhaustive exit form from the NPS retirees which capture necessary details which insurance companies require in the proposal form.”

This way, the exit form of NPS will now be treated as a proposal form for purchasing annuities, thereby reducing the time and efforts of senior citizens and insurers.