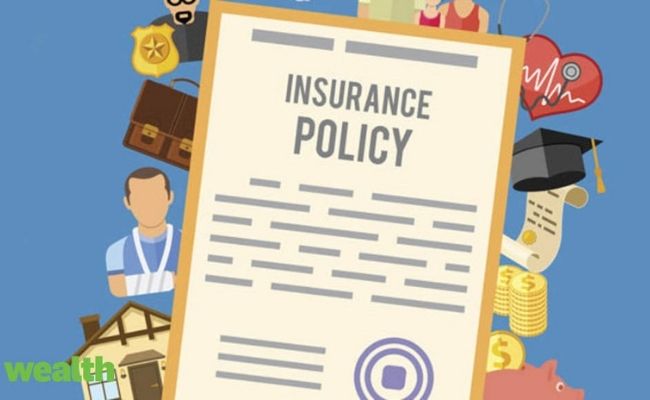 The registration process of new companies has been eased by substantially reducing the time taken to process new applications from 6-8 months to two, Debasish Panda, chairman, IRDAI said.

The regulator has created a facilitation cell consisting of two officers for handholding the applicants so that the entity gets its approval to start its operations. “We have put up a guidance document to make it easier for new applicant so that there is room for an additional query,” Panda said speaking at a CII event.

This is one among the many steps taken by the regulator to promote ease of doing business in the insurance sector. Panda is of the opinion that the insurance is no longer at a nascent stage and therefore it was time to give the player more flexibility and freedom to operate.

“Thereby, we are moving from a rule-based regulatory regime to a principle-based one,” Panda said.

The insurance industry is poised to grow at an accelerated pace. Insurance premiums as a percentage of gross domestic product (GDP) have doubled in the past 10 years. According to IRDAI data, insurance penetration in the country is at 4.2 per cent as of 2021, which is higher than China, but lower than developed countries.