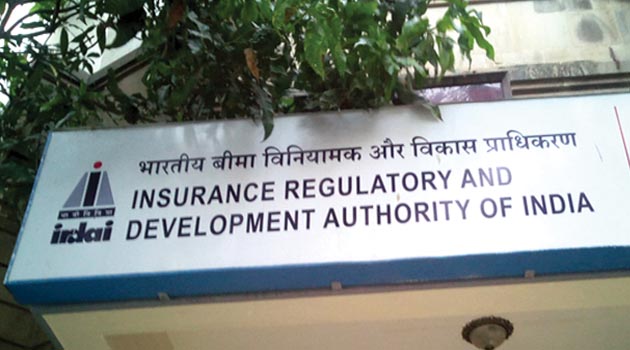 IRDAI Chairman, Debashish Panda, has laid out a road map for the second phase of reforms in the industry.

On the cards is a review of the entire set of regulations for the sector to make them ‘light touch’ and principle-based as against the existing rule-based regulations. IRDAI will also recommend to the government to amend laws to enable differentiated insurance licences for micro insurers and regional insurance companies with a lower capital base. Panda said that he proposed to make licences for insurance intermediaries perpetual instead of renewable every three years.

“Current provision as per statute requires an investment of Rs 100 crore. This Rs 100 crore may turn out to be a barrier than a facilitator. We proposed to approach the government to amend the act and remove this so-called minimum requirement and allow the regulator to decide,” Panda said.

He said that in the 20 years since liberalisation, the industry has matured and was now at an inflection point and the regulator needed to play a developmental role to increase participation in the insurance industry and ensure that every household had insurance cover.

Panda said that the regulator was reviewing norms that allowed insurers to hike health insurance rates only once in three years. He said this led to a sudden spike for the customer as the revision in the schedule of rates factored in medical inflation, besides which the insured would end up paying more on moving to a higher age bracket.

On the revision of the capital requirements, Panda said that the regulator was also looking at the solvency ratio norms and would consider the timeframe for moving to a risk-based framework.

There will also be a review of the ‘open architecture model’, which determines how many companies a bank can represent, to see whether it is inhibiting growth.