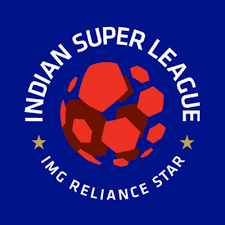 The Indian Super League, which has attracted some of the top – though mostly retired – footballers in the world, has led insurers to chase the teams and organisers for business. According to sources, the total insurance cover for the eight-team ISL is Rs. 600 crore.

“Each franchise has taken an insurance cover of Rs. 50 crore for loss of pay, personal accident and public liability,” an executive said. The organisers have taken an event cancellation insurance of Rs 200 crore to cover against any loss of revenue from advertisements. Players are insured against loss of fees, accidents and also have travel insurance.

Most of the players are covered for loss of fee. It gets triggered when a player gets injured and faces loss of remuneration. The cover for each player depends on the contract value. Marquee players command $600,000 and above. The season kicked off on October 3 and will end in December.