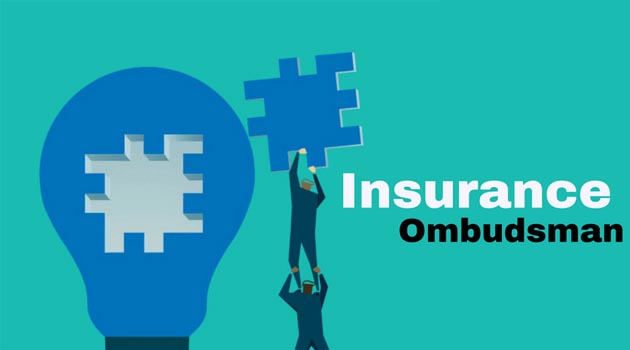 Repudiation of claim under a Standard Fire & Special Perils Policy The Complainant’s house was insured under STANDARD FIRE & SPECIAL PERILS POLICY of the respondent Insurer. On 02/02/2016, the floor tiles laid at the Bedroom got cracked and on very next day the floor tiles laid in the other room also found damaged. A claim was preferred with the Insurer, which has been repudiated stating that the claim does not fall under any of the perils covered under the policy. They also confirmed that the damage was due to bad workmanship which does not come under the purview of the policy. He appealed to the grievance Cell of the Insurer for a review of the claim but was in vain. Hence, he filed a complaint before this Forum, seeking direction to the Insurer for admission of the claim. Decision : The Respondent insurer is directed to Pay Rs.25ooo/- as ex-gratia payment.