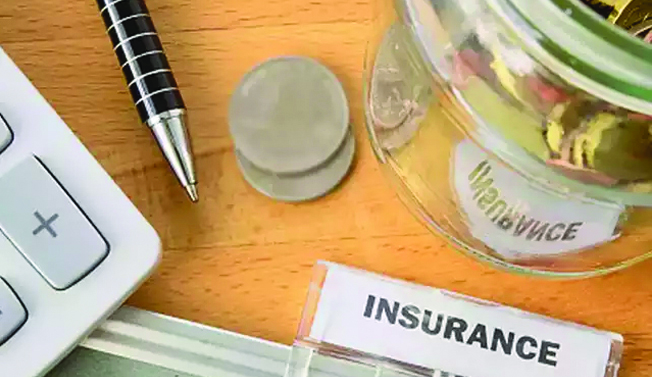 Five fraudsters have recently been arrested in Nalgonda, Telangana with the charges of being involved in fraudulent life insurance claims by killing people and projecting the deaths as due to road accidents. As per the source, the gang of five used to deliver forceful blows on the chest of the victims to kill them and later used different vehicles to run over their bodies.

A.V. Ranganath, Nalgonda district superintendent of police, said that the fraudsters in connivance with family members of the deceased and others claimed insurance amounts from different private insurers to the tune of more than Rs. 1.59 crore after making road accident claims aggregating over Rs. 3.39 crore.

According to the police, after killing such insurance policyholders, the accused used to portray it as accidental deaths to claim double insurance amounts from the insurance companies. After getting the insurance claim they later shared the claim amount with their family members and others.