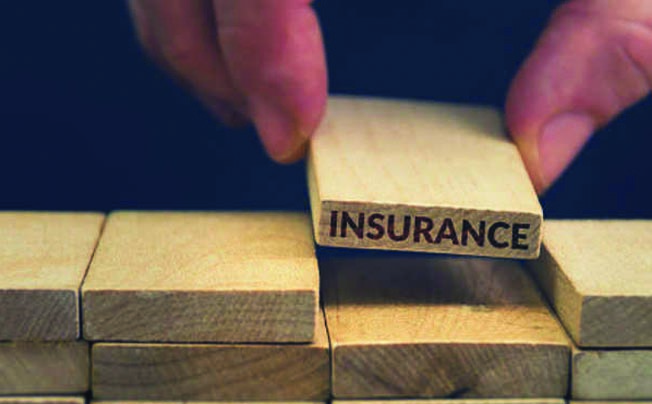 IRDAI chairman said that a group has been formed to come up with guidelines for a floating rate annuity product. Subhash Khuntia, Chairman, IRDAI made this announcement while speaking during a virtual press conference at the 17th Annual Summit of Insurance Brokers Association of India (IBAI) on January 29. “When overall interest rate falls general cost of living also comes down and when the interest rate goes up the cost of living also goes up.

IRDAI is planning to introduce a floating rate annuity option which could be linked to benchmark such as G-Sec or an inflation index,” said Khuntia. This type of product will come in handy as the cost of living has been rising due to increasing inflation. The benefit of such a product Interest rates change with time and often goes through multiple cycles of ups and downs.

Taking the fixed deposit (FD) rate offered by the State Bank of India (SBI) as an indicator for interest rate movement, the variation has been huge during the last decade when the highest FD rate ranged between 5.4% and 9.25%. In an annuity investment, funds are locked in for longer period and often for life. In order to give guaranteed fixed income which can be sustained over a long period like 20 to 30 years, life insurance companies go for the most conservative rate, which is mostly on the lower side. The best interest rate offered on a majority of annuity products has been less than 6%. This leaves investors uninterested in buying the product and is the biggest reason for the lack of interest in annuity products in India.