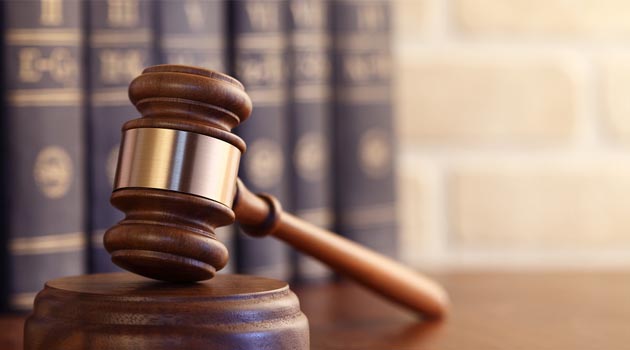 The complainant alleged that he purchased Home contents insurance covering household goods from the respondent insurance company bearing number DY00070818000101 wef 16.02.2017 to 15.02.2018. He got his jewellery covered alongwith other household goods for SI of Rs. 10 lacs. An incidence of theft took place on 10.03.2017 at his house and thieves broke wooden gates and stole two silver idols from the place of worship along with two silver coins. The matter was reported to the police and he raised a claim bill for Rs. 21750/- but the insurance company denied the claim During the course of hearing, the insurance company stated that Idols in question were not covered as per policy schedule stating that Section III of the policy covers only Jewellery and not other valuables like Silver statues and silver coins as these do not fall under the definition of jewellery. The claim raised was not justified and the complaint was dismissed.