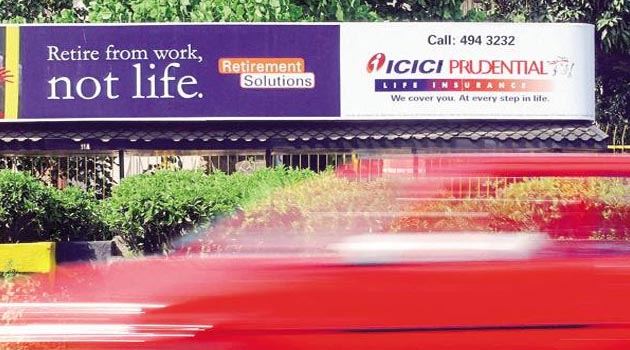 ICICI Prudential Life said it is keen to re-enter the health insurance vertical as there’s “nothing new” in the business for the company which had been in the segment for many years till 2016. Recently, IRDAI chairman Debasish Panda hinted at allowing more players into health insurance segment in order to ensure medical cover for every citizen by 2030. However, the IRDAI chairman clarified that he is evaluating the pros and cons of allowing life insurers to sell health insurance and that a decision is yet to be taken on the matter.

Before the blanket ban imposed by the regulator, ICICI Prudential Life had a large customer base in the health insurance segment. Following the regulatory restriction, the life insurer helped a large number of its customers port out their plans. However, over 2.6 lakh policyholders did not port and they are still being serviced by it, a top company official has said.