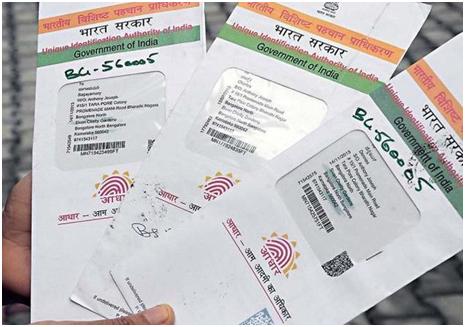 The Bill – In a Nutshell

The biggest obstacle to any subsidy scheme launched in India over the years has been the ability to target recipients appropriately. Gaps in the execution along the way have diluted the efficiency of such efforts. The Aadhaar Bill aims at better targeting of subsidies by allotting a unique identity number to every citizen of India. It is based on both demographic and bio-metric data and hence is a sure-shot way to verify the identity of a person receiving a subsidy.

The Pradhan Mantri Jan Dhan Yojana (PMJDY) is a scheme launched by Indian Government in August 2014, which seeks to promote financial inclusion by ensuring that every individual who does not have a bank account can open one. The purpose of this being that people from lower income groups can access various subsidies in addition to credit, insurance, pensions and other remittances.

The Government has an ambitious programme to ensure ‘Housing for all by 2022’. Under this scheme, in addition to slum rehabilitation, it will be promoting affordable housing for weaker sections of society through a credit-linked subsidy. This entails an interest subsidy of 6.5% on housing loans availed up to a tenure of 15 years for those who fall in the EWS (Economically Weaker Sections) and LIG (Lower Income Group) categories.

While the Government estimates that the mission will involve 2 crore houses, the exact number will depend on demand survey of States/Cities. And, in order to assess the actual demand, it expects to integrate Aadhaar numbers, Jan Dhan Yojana account numbers and other identification of intended beneficiaries.

The beneficiaries of the PMAY (PradhanMantriAwasYojana) would be: