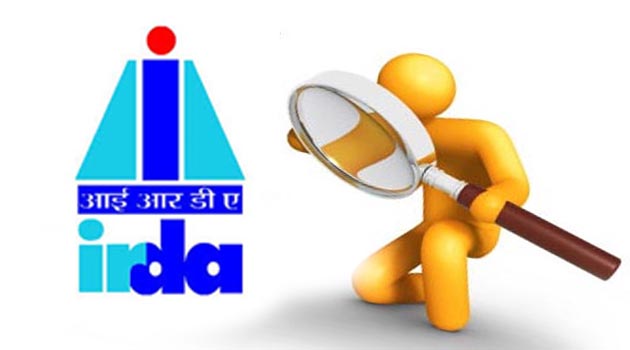 Insurance regulator IRDAI wants hospitals to be regulated and is not averse to even doing it by itself if allowed by law, a top official said.

“We wish that there is a regulator or we are allowed to regulate hospitals,” said T L Alamelu while virtually addressing the Insurance and Pensions Summit.

This stance comes on the heels of captains of the general insurance industry pitching for a separate regulator for hospitals. Recently Tapen Singhel, who is MD&CEO of Bajaj Allianz General Insurance Company and Chairman of CII National Committee on Insurance and Pensions, had said that concerns over rising health insurance premiums during the pandemic could only be addressed by setting up a regulator for hospitals and a revision in GST rate from 18 per cent to 5 per cent.

Krishnan Ramachandran, Co-Chair, CII National Committee on Insurance and Pensions, said at the summit that “even with increasing penetration, etc. we will need to factor for general and medical inflation and given that medical inflation operates significantly higher than CPI, there will need to be a correction cycle from a pricing standpoint”.

Meanwhile, even as the insurance industry favours another round of premium increases, the regulator does not see merit in such an approach. Alamelu noted that IRDAI is keeping a close watch on how insurers handle the premium increase aspect.

Alamelu also said that “InsurTechs and FinTechs are both ways for the industry to move forward” and that the “regulator has allowed the industry to do digital policies and we have in the regulatory sandbox encouraged this marriage between the InsurTech and insurers.”