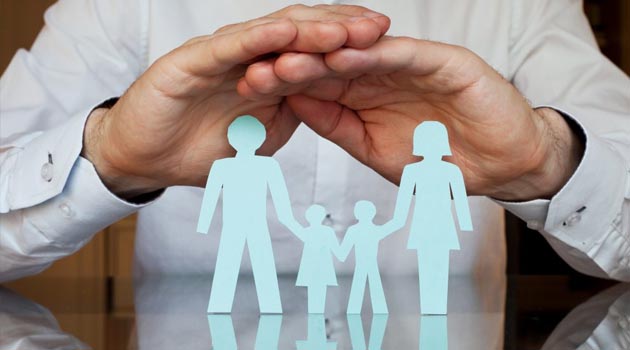 The new health insurance scheme will work on the similar pattern as that of PM-JAY, popularly known as Ayushman Bharat. In the state scheme, too, the beneficiaries will be given a card. The state government has taken the help of National Food Security Act to find the number of needy people not covered under the Ayushman Bharat scheme. For instance, as per PM-JAY, nearly 1.09 crore families are covered in Bihar and the state government found another 89 lakh families, who were eligible under the NFSA but not covered under the Ayushman Bharat scheme.

Now, these 89 lakh families will also get the health insurance from the state. Health department additional chief secretary Pratyaya Amrit called this scheme as a ‘game changer’.

Health department additional secretary-cum-Bihar Swastha Suraksha Samiti CEO Kaushal Kishore said the guidelines for CM-JAY will be almost similar to that of the PMJAY.

“Here, too, the secondary and tertiary care hospitalisation cost will be incurred by the state government. Same hospitals, which are empanelled under PM-JAY, will be used for providing treatment facilities to these families,” said Kishore.