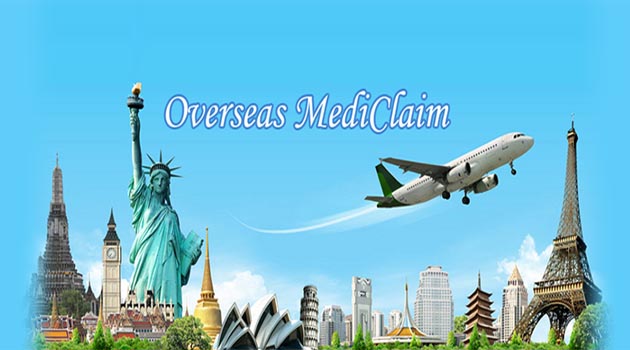 The Delhi High Court has recently refused to stay the February 21 circular of General Insurance Public Sector Association by which mediclaim premium of serving and retired employees of 4 PSU insurance companies have been increased.

The HC, however, sought response of the Centre and GIPSA and 4 PSU insurance companies on a plea challenging the circular increasing the existing premium by loading at 47.75% in existing mediclaim premium. The circular has come into effect from April 1, 2021.

The petition said that the 4 insurance companies have increased the premium rate for mediclaim policy for the employees with effect from April 1, 2021 and added that if the increased premium rate is not stayed, they will have to pay very huge amount.

It said that GIPSA has illegally and arbitrarily increased the existing premium by loading at 47.75% in existing mediclaim premium. It claimed that the increase in premium rate is not arbitrary and illegal, but also discriminatory as the LIC has not increased any percentage in the premium in respect of their employees and maintained the existing rate of premium without any change.

The plea said the service condition of the employees of the 4 public sector insurance companies are similar to that of LIC, so, GIPSA cannot formulate a policy which opposes the public policy.

The HC has listed the matter for further hearing on August 19 and declined to stay the implementation of circular at this stage.