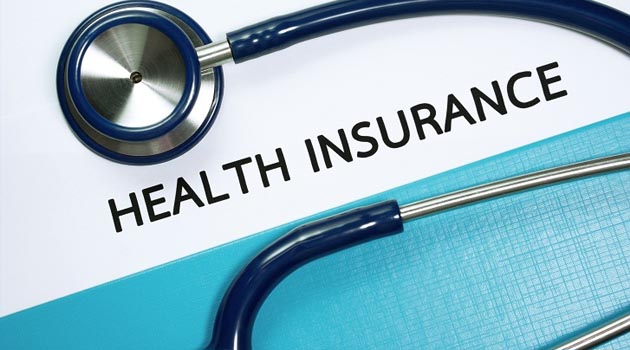 Revenue secretary Tarun Bajaj said that the government is wary about health insurance driving up healthcare inflation. Responding to a call from industry to reduce goods and services tax

(GST) on health insurance from the present level of 18%, Bajaj said that they could make a representation to the Basavaraj Bommai-led group of ministers on GST rationalisation.

“I have myself worked on the insurance side of the government and somewhat understand what you are saying,” said Tarun Bajaj, responding to industry demand for a cut in GST on health insurance voiced by CII president-designate and Bajaj Finserv chairman Sanjiv Bajaj. “The only thing is that we do not go the way of some of the developed nations, where health costs go up not just because of inflation but also because of insurance,” said Tarun Bajaj.

In the US, health insurance is seen as one of the drivers of the rise in prices as they increase the demand for healthcare services, thereby enabling private healthcare providers to increase their prices. In India too the insurance regulator has been calling for powers to regulate the healthcare sector.