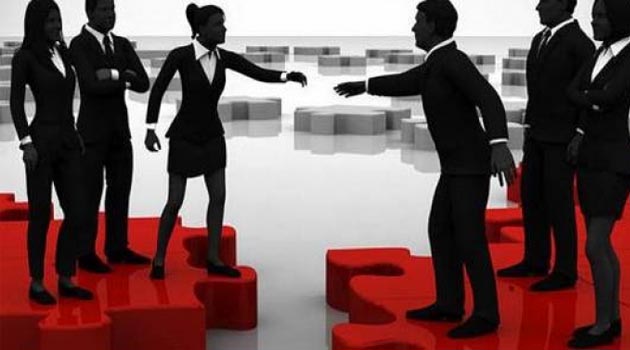 General Insurance News
June 4, 2018 admin 687 Views 1 Comment 3 PSU general insurers, National Insurance Company, Oriental Insurance, united india insurance
The government has held preliminary meetings to set in motion the proposed merger process of three state-owned general insurers, sources said. The proposal for merger of Oriental Insurance, National Insurance Company and United India Insurance was announced in the Budget for 2018-19. A couple of meetings have taken place but these are preliminary in nature, sources said. The roadmap for the merger is yet to be laid out by the government, they added. Finance Minister Arun Jaitley in the Budget speech had announced that National Insurance Company Ltd, United India Assurance Company Limited and Oriental India Insurance Company Limited would be merged into a single insurance entity and would be subsequently listed. The three insurers together collected a total premium of about Rs 44,000 crore in 2016-17 and their combined market share was close to 35 per cent in the general insurance industry. The merger of these three state-run insurers will lead to the creation of a mammoth non-life company and is expected to be a major contributor to the divestment target of Rs 80,000 crore set for the fiscal year 2018-19. The profitability of most general insurance companies including the state-owned ones has been under pressure owing to rising underwriting losses and higher claims.