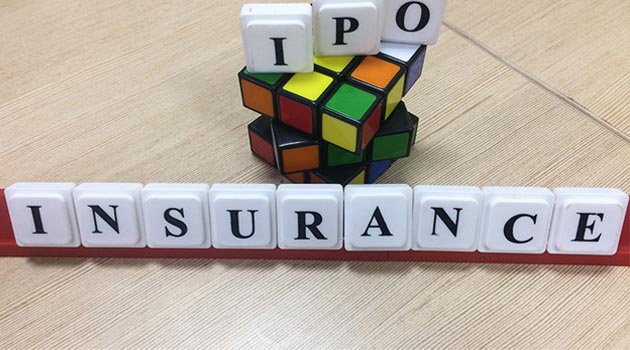 The government is pushing to launch the initial public offering of Life Insurance Corporation of India by next March.

“We are pushing to have it done,” Sitharaman said in an interaction when asked if it will manage to complete within the current financial year. “The problem is not that we don’t want it or we are pussy-footing on it now, it is more a question of doing the due process.”

The internal valuation that’s needed “almost annually” for a company of LIC’s size, “hasn’t been done,” Sitharaman said. Given that the 65-year-old insurer hasn’t ever been valued, the process will take time, she said.

“So the delay or the time that is being consumed is not due to the lack of political will to go ahead with the stated policy,” she said.