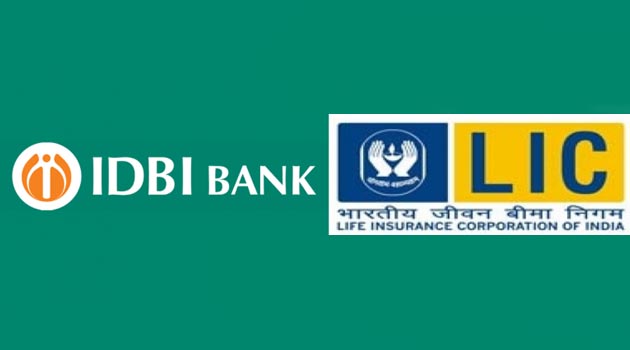 A 51 per cent stake in IDBI Bank at the prevailing market capitalisation amounted to Rs 22,017 crore.

Earlier, reported that the centre had reached out to global buyout funds and financial institutions, such as the Carlyle Group, TPG Capital and Prem Watsa-controlled Fairfax Holdings, to gauge investor interest in buying majority stakes held directly by the government and LIC in the bailed-out lender.