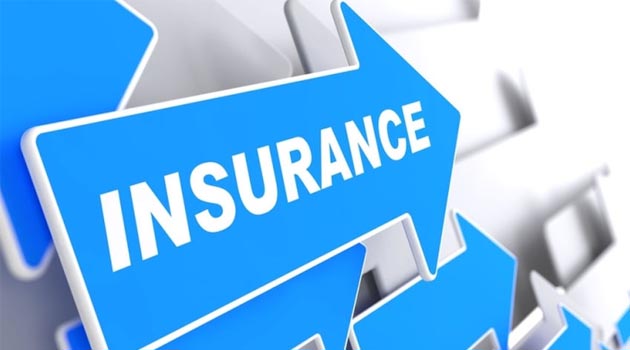 More and more governments are leveraging private insurance skills and the growing capacity of the sector to cover catastrophe losses as well as a wide range of other risks, Swiss Re reveals in its latest sigma research publication.

State involvement in insurance differs widely between countries and product lines. It includes setting the regulatory framework within which insurance companies operate, explicitly underwriting some types of products, making some types of insurance mandatory and responding after an event as insurer of last resort.

Central governments mainly self insure government property and activity while smaller government subdivisions are able to find economies in pooling risks with others through private insurance. Most state entities also self insure government property like roads, bridges, and buildings. While many governments self insure or pool risks, there are opportunities for states to leverage the skills and growing capacity of private insurance to allocate risks efficiently and retain only the portion that is truly uninsurable, says Rudolf Enz, Swiss Re economist and author of the study titled “State involvement in insurance markets”. In this way, risks become a budgeted cost and the impact of adverse events can be shared with private insurers.

Governments are rethinking catastrophe insurance coverage, says Enz. He notes that, Japan, Turkey and Taiwan have come up with innovative earthquake catastrophe schemes. Mexico issued a MultiCat bond to smooth the impact of disasters on their annual budget. This allows Mexico to make a quarterly payment to investors in exchange for USD 290 million earthquake and hurricane cover. A common feature of these solutions is that by buying some additional protection from private insurers and capital markets, the government, as insurer of last resort, will have a smaller exposure in case of a major catastrophe. This has become increasingly necessary because, as the sovereign debt crisis has shown, there are limits to how much financial market investors are willing to loan to governments, especially when fiscal balance sheets are stretched.

The sigma study finds that some states provide subsidised insurance in natural hazard prone areas which would otherwise be much more expensive to obtain in the private market. This results in increased building in dangerous areas. Subsidies like this have the unintended consequence of forcing some taxpayers “ living inland or on higher ground“ to subsidise the insurance of the owners of expensive beachfront homes.

A damaging hurricane this summer would place severe strains on governments with such subsidies at a very inopportune time, warns Enz. He recommends that governments eliminate subsidies for coverage that private insurers are willing to extend, thus conserving increasingly scarce government resources for investments in infrastructure that reduce losses when catastrophes occur and to provide coverage only for risks that truly are uninsurable.

There is a long history of states mandating private liability coverage to make sure injured parties are compensated. For instance, motor liability insurance is obligatory in most countries. People might not have savings or borrowing capacity to compensate someone they accidentally seriously injure,points out Enz. Insurers can pool their policyholder™ risks so that uncorrelated events can be diversified. By making insurance mandatory, the government ensures that the pool is large enough to cope with the needs of the victims. In addition, the cost of insurance provides an incentive for people to reduce risky behaviour.

Nearly all governments either provide or mandate health, disability, workers™ compensation, unemployment, and pension coverage. Government programmes ensure all citizens are provided with a minimum level of protection against risks to their income or assets and often provide subsidies for the chronically ill, elderly or low income segments of the population. These programmes are usually mandatory, so that the more affluent segments of society effectively help to finance the subsidy,says Enz. However, public support for social security systems with distributional elements can erode if they are perceived to be excessive.

In a bid to contain the overall costs of such benefits, especially given the current strains on government finances, states are beginning to target benefit payments more narrowly by means testing, so that only low-income households receive financial support, and to privatise part of these social insurance programs.

One response to “Governments playing a greater role in insurance industry”