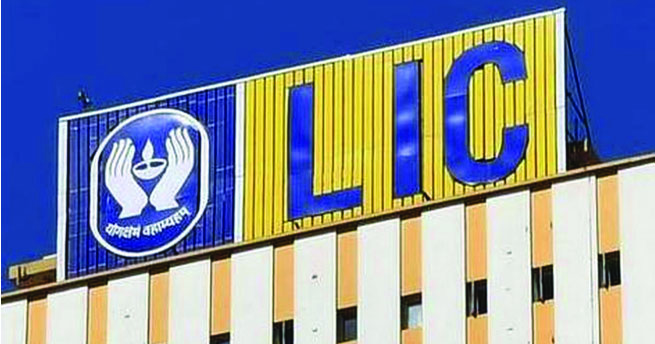 The government is set to amend the foreign direct investment policy to facilitate the mega public issue of Life Insurance Corporation of India (LIC), planned for this quarter.

While 74% FDI is permitted in insurance sector, the rules do not apply to LIC. Anurag Jain, secretary in the department for promotion of industry and internal trade (DPIIT), said the current policy related to the sector will not facilitate the disinvestment process of LIC and, hence, needs to be revised.

The matter is being discussed with the department of financial services (DFS) and department of investment and public asset management (Dipam).

“We have had two rounds of discussions at my level and, now, we have (DPIIT, DFS and Dipam) on the same page. So, we are in the process of drafting those changes in the FDI policy. We will go to the Cabinet (for approval),” he said.

Outlining the government’s focus on making life simpler for businesses and common man, Jain said government departments have been asked to identify laws and rules that can be simplified or dispensed with by end of the month and steps to reduce compliance will need to be taken in two lots – one by March-end and the rest by August 15. A similar exercise has already led to nearly 25,000 compliances being reduced.

Jain said the government was seeking to provide a further fillip to startups and expected 50,000 of them to generate around 20 lakh jobs by the end of 2025. So far, 60,000 startups that are registered with the government have generated around 6.5 lakh jobs.